Life Begins At » No link between measles vaccine and autism, major study confirms

Danish researchers who studied more than 650,000 babies are hoping to end ‘the anti-vax myth’ saying there’s no link between autism and the mumps, measles and rubella vaccine.

A major study has ruled out any link between the mumps, measles, and rubella vaccine and autism.

The link was claimed following a paper, published 20 years ago but long since retracted,  which tried to suggest vaccines were unsafe.

Danish researchers hope this study will mark the end of the ‘anti-vax myth’.

The landmark study reveals there’s no link, at all, between autism and the vaccine against mumps, measles, and rubella.

The decade-long study analysed all children born in Denmark to Danish-born mothers between 1999 and 2010 – a cohort of well over 650,000 children.

Published in the Annals of Internal Medicine journal, the study reveals the MMR vaccine does not increase the risk of autism, even for high-risk children.

Kristine Macartney, who is the Director of the Australian Centre for Immunisation Research and Surveillance and a Professor in Paediatrics and Child Health at the University of Sydney, said she thinks the study is significant.

“One of the strengths of the study was that it was the largest single study to date in the world on this topic,” she said.

“The most important thing to say from this study, and from the almost dozen other studies, is that it’s not vaccines.

“Vaccines do not cause autism, in fact they prevent serious infections that actually in turn can cause brain damage

A link between autism and vaccines was first suggested in a 1998 paper. 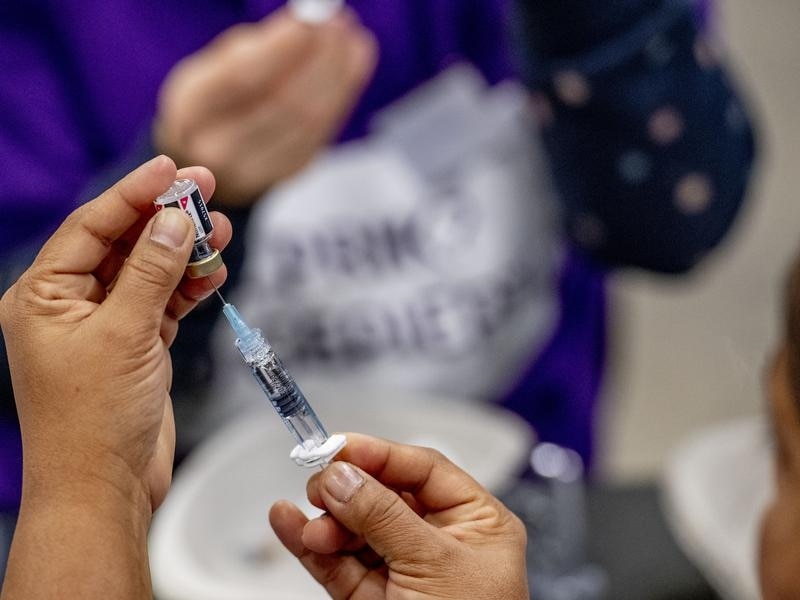 The lead author and former British doctor, Andrew Wakefield, attempted to make the link based on a study of just 12 children.

“It was retracted in 2010 but unfortunately I think its impact was already felt quite significantly,” she said.

“I think that’s led to a lot of people then questioning the safety of vaccinations.”

The World Health Organisation has previously warned that the growing anti-vaccine movement was threatening to undo decades of work to prevent or limit the damage caused by measles.

Professor Macartney says those figures are a dangerous fact.

“Measles is a very serious disease that can cause brain damage itself and is definitely a disease that we want to prevent from occurring and we can actually even eliminate this disease worldwide if we can ensure that enough people are vaccinated,” Ms Macartney said. 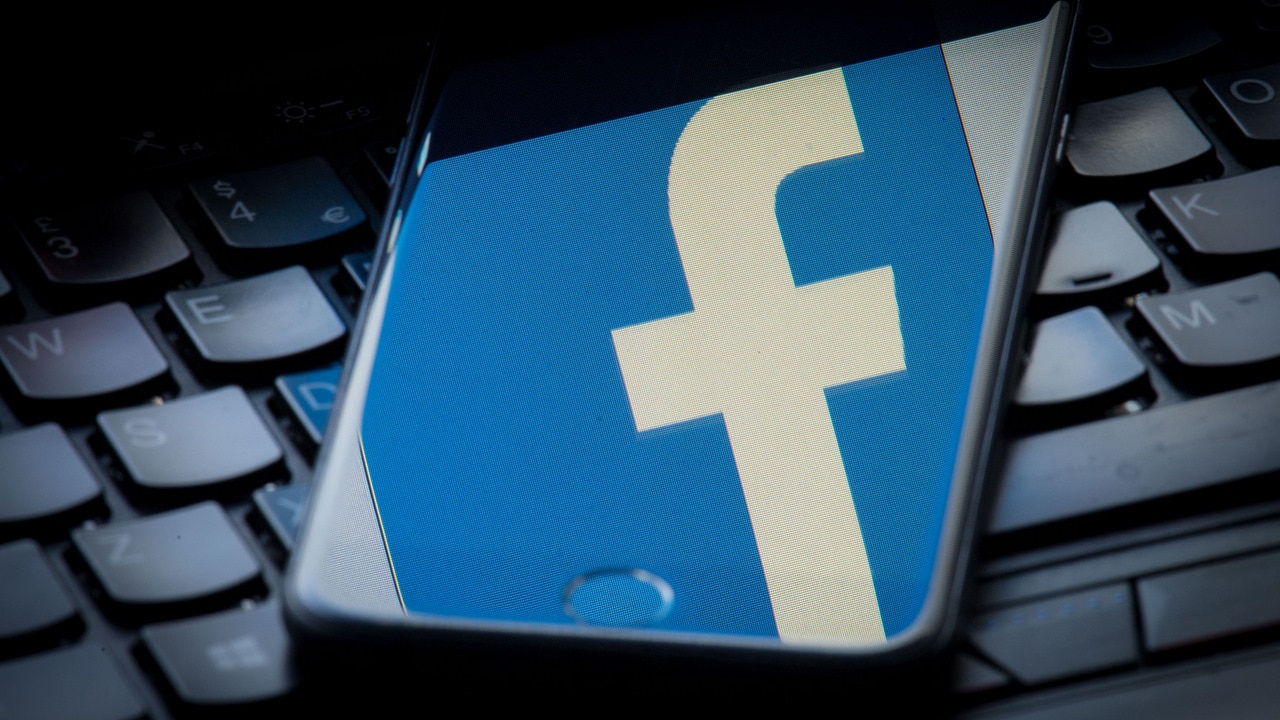 “We need to kind of combat how vaccinations are being kind of demonised through social media, and news media platforms as well,” Dr Kirk said.

“Obviously we are going to report on these studies that come out but in a way, you know, by talking about these issues, it’s really bringing this debate back into the public eye again and unfortunately it seems that although we are showing that there is no link, it’s still causing people to talk about this debate and get engaged with this debate.”

Professor Kristine Macartney is hoping this study will be the last of its kind.

“Every time we do a very large study it does cost money, it comes at the cost of not putting those research dollars elsewhere,” she said.

“So I commend the authors from Denmark for doing this study but I think it’s also really important to recognise that the voice of a few people who continue to spread things that have been thoroughly disproven in excellent scientific studies, shouldn’t drive us with where we put our research dollars.”

“We really need to have a stronger emphasis on helping parents to develop this trust for healthcare professionals and the health organisations that are stating these messages,” she said.

“Providing greater education on the facts and figures around these types of vaccinations and also helping to really clearly debunk the myths that are being pushed by anti-vaccination movements.

“I think there’s even been a shift now really through legislation that is kind of promoting vaccination as well.”

Professor Macartney hopes parents will make the right decision for their child.

“We cannot, probably ever, change the mind of those complete sceptics and conspiracy theorists, but we can ensure that the other 98 percent of the population can get as much information as they need to make the important decision to protect their children against these nasty deadly diseases.”

Is Keto Good For Weight Loss?

4 Ways to Reduce the Risk of Injury in Marathon Training

We use cookies to ensure that we give you the best experience on our website. If you continue to use this site we will assume that you are happy with it.Ok